Our girls on a Saturday 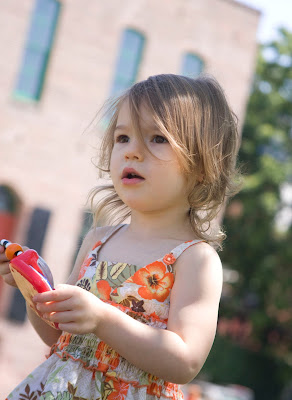 I can't say enough kind things to adequately describe my brother-in-law's photography. I'm amazed by the gorgeous things he captures and then shares so freely and diligently with our families.

In particular, these gorgeous photos, taken in early June. I love the candid expressions, playful and subtle lighting, the compositions and I just love seeing the three girls together.

I'm grateful to have these moments captured so beautifully. Now I just need more wall space to accommodate all the prints I'd love to make. 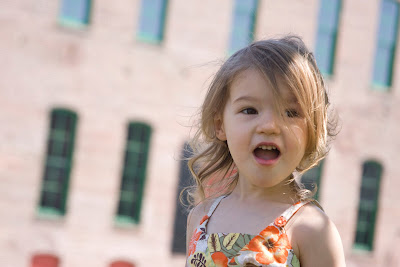 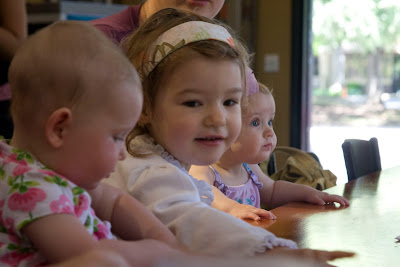 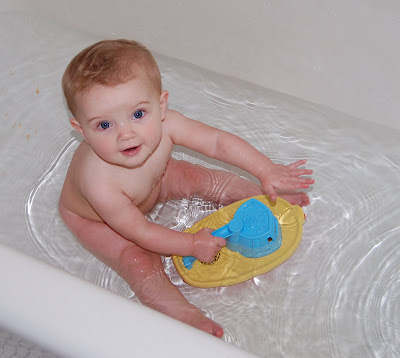 Our little boat captain just turned 9 months. She's exploring everything and isn't satisfied with a day's work until she's knocked every single book off the book shelf. Seriously, we're tripping over books and swimming in piles of books on the floor. (Get a Kindle already, B'dah that way there's only one thing for me to trip over, you don't need illustrations or pictures in your books!)

She also is really into crawling, keeping up her perfectly manicured eye brows and she has started saying "mama-mamama". Our B'dah is a shockingly industrious baby. I can't wait to see what she comes up with next: fingers crossed and cabinets locked! 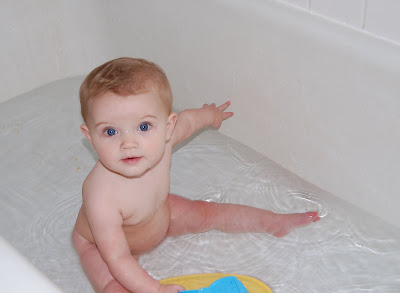 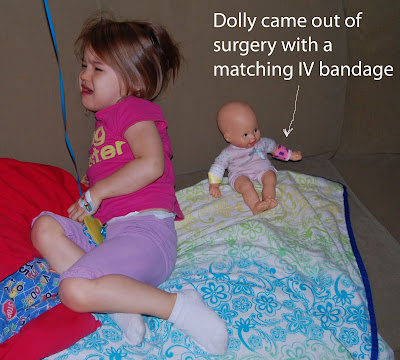 So it's been a long time since I've written about the kids, or anything at all. August has been it's own nightmare. Riley stopped eating the last few days of July and only began eating again on Sunday. It's been a long road, many phone calls, her surgery and a week spent in a second hospital. Poor thing has been through the wringer. 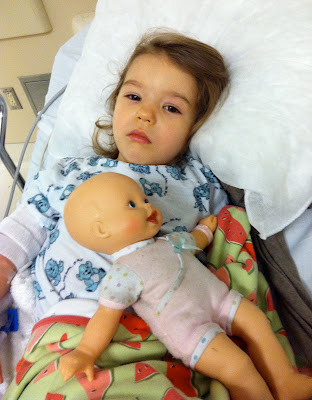 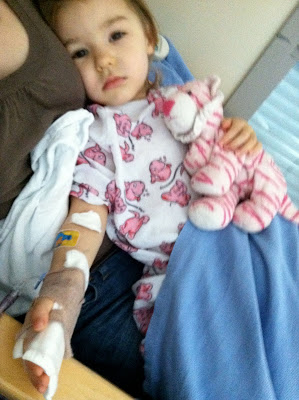 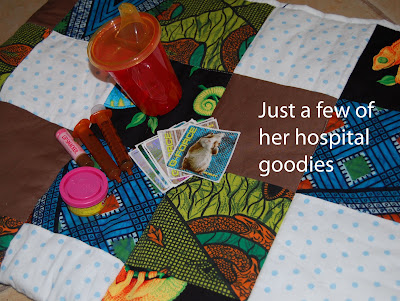 However, it's not all doom and gloom. She came away from the experience with a lot of gifts. A card/balloon/flowers from Grandma, crayons/lip balm/helicopter from Aimee, Cars/planes from us and a ton of trinkets from the hospital. As soon as she was admitted to the children's hospital, and moved upstairs, there was a handmade quilt waiting for her in the crib.

She got a stuffed bear and other toys to play with. One of her doctors brought her a dog finger puppet and the two times she had to go to the "procedure room" she also took away more gifts. We took things home that would go to waste otherwise and we left the toys that could be reused in the playroom.

If you ask Alison about the experience, she'll tell you that it was pretty cool because at some point there was a Mylar balloon at our house and she got to play with it for five straight days and that she's never been so happy! 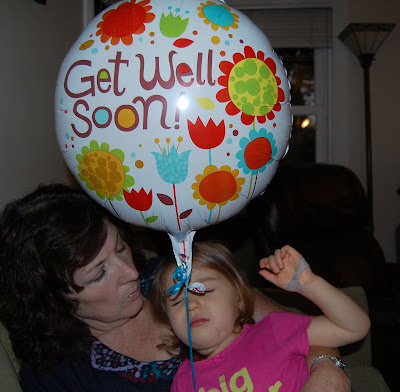